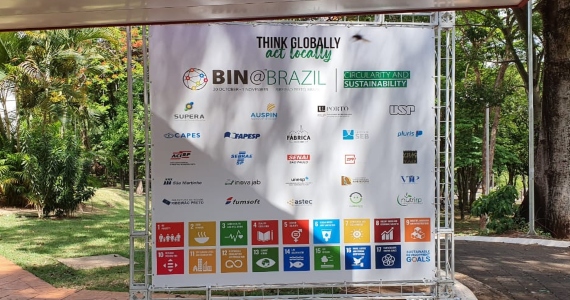 The event BIN@BRAZIL 2019 was organised by FIPASE – Advanced Health Institute Foundation, responsible for the management of SUPERA Parque (Innovation and Technology Park of Ribeirão Preto) and by AUSPIN (Agência USP de Inovação).

SUPERA Parque is a joint initiative of the Municipal Government of Ribeirão Preto and University of São Paulo (USP). Among its supporters are Secretariat of Economic Development of the State of São Paulo as well as various other state and federal organs. Installed at the USP local campus, the park houses Supera Incubator of Technology-Based Companies, Supera Centre of Technology, Association APL da Saúde, Industrial Hub of Software (PISO) and Supera Business Centre. In total SUPERA has 87 installed companies, 67 of them in the Supera Incubator, 12 ventures at the Supera Business Centre and 8 at the accelerator SEVNA Startups. 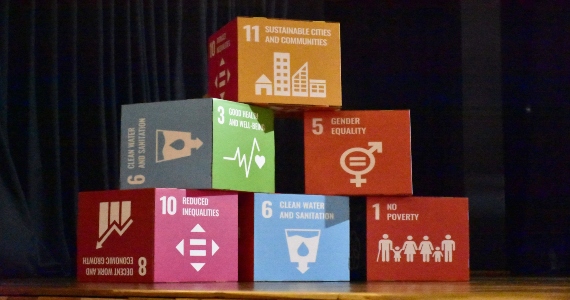 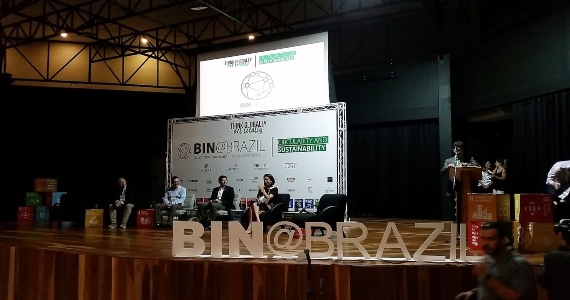 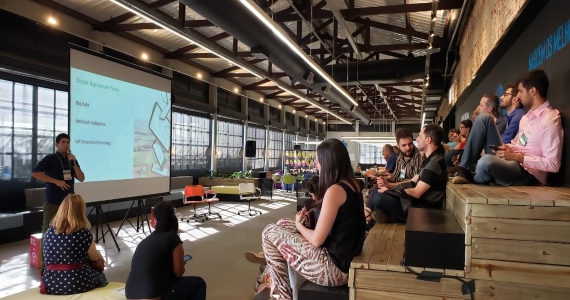 The BIN@ annual event, this year held in Brazil, in Ribeirão Preto, between 30 October and 1 November, is over fot this time and to the satisfaction of both the organisers and participants (around the 300 of them), it was a real success.

The aim of the conference was to share knowledge and best practices in an open innovation environment to an audience coming from industry and academia, science and technology parks, incubators, investors, consultancies as well as the economic development agencies. In terms of the format of the event, BIN@BRAZIL 2019 offered a venue for speeches, debates, parallel action sessions (Action Tanks) and business meetings. For many, the Action Tank ‘Design for Happiness’ was one of the highlights of the event as it focused on innovations in public spaces, keeping in mind the factor of sustainability when providing a better quality of life for the population. One of the noteworthy business encounters, on the other hand, was the visit of the president of EMBRAPII (Brazilian Company of Research and Industrial Innovation), Jorge Guimarães, who joined the managers and researchers of USP and SUPERA Parque in order to discuss the possibilities for future partnerships. As for the venue, the sessions took place at the premises of USP, Pluris Accelerator and at SUPERA Parque.

The guiding umbrella themes of the event were Circularity and Sustainability while special attention was given to health, biotechnology, agriculture and related areas through the 17 UN Sustainable Development Goals (SDGs) foreseen in the pertinent UN 2030 agenda. Moreover, the topic of agribusiness was present during various moments of BIN@BRAZIL 2019, corroborating the fact that a great majority of Brazilian agricultural producers are conscious of the importance of environmental preservation, both for the sake of the sustainability of our planet as well as for the reputation of Brazil in the international market.
OFFICIAL WEBSITE (binbrazil.com.br)

BIN@ CHAMPION OF THE YEAR AWARD

As has become a tradition, the BIN@ Champion of the Year Award was also handed out during the event. This prize is assigned to a person who should be renowned for his/her work, dedication and outstanding performance in the entrepreneurship and innovation sector, as well as for the contribution to the development of the network. This year, 2019, the prize went to three managers of SUPERA Parque, Dalton Marques, Eduardo Cicconi e Saulo Rodrigues, for their immense contribution and commitment to strongly delivering the annual event’s Brazilian edition.

The work of the BIN@ network continues and has as its unceasing aim to stimulate the cooperation between its actors. This edition of BIN@ was closed with two sessions which, in their turn, will have the potential of enhancing this collaboration and integration even further. The first session was the round of business talks between the actors of regional innovation ecosystem which included the system S – SEBRAE, SENAI, SENAC, laboratories of the university and the R&D departments of companies. The second was the presentation of projects part of the ‘Health to Business’ initiative. This undertaking, with the support received from ‘Hospital das Clínicas’, lasted the whole week and proposed to create solutions for severe health problems. The winning solution will have the opportunity to spend a period of innovation-driven immersion at the Cornell University, US.