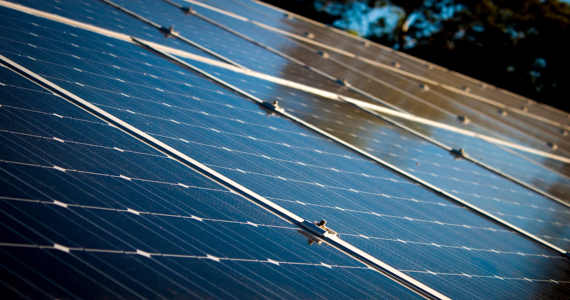 Following the contacts held during the workshop “Making renewables a reality: Solar” during the BIN@SHEFFIELD 2011 event, a new collaboration started between two Portuguese institutions (FEUP, EFACEC) and an Australian company Dyesol (company’s new name: Greatcell Solar) to explore the industrial application of Dye Sensitized Solar Cells. These institutions have thereafter been involved in joint Research and Innovation projects regarding the scaling up of this technology.

As concrete follow-up to BIN@SHEFFIELD 2011, this successful collaboration culminated in concluding an extensive 5 million euro deal between FEUP and EFACEC on one side and Dyesol on the other (the selling of the technology patent to the latter), aimed at taking the technology to the market. See more details about the deal HERE.

‘Don’t forget that it all started in BIN@SHEFFIELD’

Quaotation by Prof. Adélio Mendes – coordinator of the research programme and full professor at the Department of Chemical Engineering of FEUP