“Sport has the power to overcome old divisions and create the bond of common aspirations.” Nelson Mandela

For students to be physically well it is important that they are allowed to adopt a physically active lifestyle throughout their university career.
The vital importance of sports practice is recognized in the academic environment, so it is possible to request statutes that bring advantages to those who want to combine studies with sports:

Also if you are a high-performance practitioner, defined in legal terms as “the sport in which practitioners obtain high-merit sport scores and results, measured against international sporting standards”, you may apply for a special status:

Sports promotes physical and mental well-being, and physical activity can even make an important contribution to the level of integration and social inclusion, through the practice of the various modalities that FEUP, through AEFEUP and U. Porto, through CDUP have to offer.

Modalities in which AEFEUP competes:

Who can join the AEFEUP teams?

How can a student enter the AEFEUP selections?

Complementary activities to formal sport are carried out by AEFEUP in order to increase the sports offer to FEUP students.

There is no cost associated with sports.

However, students are required to deliver a medical examination to certify that they are fit for sports.

NOTE: Due to the COVID-19 pandemic, sports practice by AEFEUP is suspended, until further notice.

CDUP-UP organizes a wide range of sports and leisure activities for the entire community of U.Porto. Within the scope of the UPFit program, more than 40 fitness classes are held every day at the sports facilities of the U.Porto, distributed across the three centers.

CDUP is also responsible for the management of U.Porto sports spaces, for organizing internal tournaments and for the participation of U.Porto teams in national and international university championships.

Registration for UPFit Program activities and facility reservations can be made on the CDUP-UP website, where you can consult the diversified offer at your disposal.

Sport has a very important place in Portuguese culture, football being the most popular sport. And when talking about the city of Porto, it is impossible not to mention FC Porto and Boavista FC, the two biggest clubs in the city.
FC Porto is one the most successful club in Portugal with seven international titles in 19th place in the UEFA ranking in the 2019/2020 season.

FC Porto has other sports such as roller hockey, basketball, billiards, boxing, adapted sports and swimming. Boavista FC has rugby, women’s football, futsal, volleyball, handball, roller hockey, cycling, gymnastics, boxing, chess or bocce.
In Porto and Vila Nova de Gaia, given the potential of the Douro River, there is a modality that is also widely practiced, canoeing.

At sea, surfing is practiced. There is even the North Surf Circuit, which consists of five stages (Viana do Castelo, Porto, Espinho, Aveiro and Figueira da Foz) and organized by five independent entities, which are responsible for organizing their stages.

In Porto, this stage takes place at Porto International Beach, near Parque da Cidade. Many surf schools teach on this urban beach, which is very popular for outdoor sports.

Porto is also home to the oldest golf club in the country, Oporto Golf Club. Here, the golf course has a total of 5668 meters. Still in the Porto district there are other courses, such as Estela Golf Club, in Póvoa de Varzim, the Miramar Golf Club, Quinta do Fojo and, in Amarante, the golf course located in Quinta da Deveza. 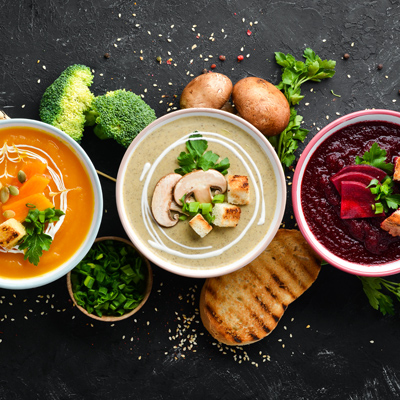 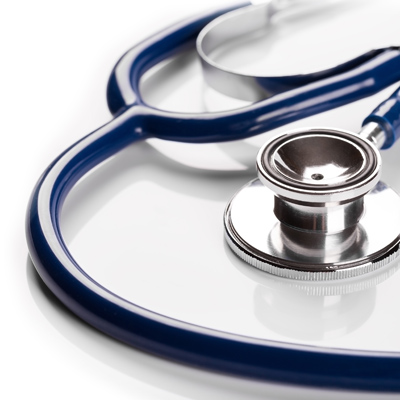