“Without culture, and the relative freedom it implies, society, even when perfect, is but a jungle. This is why any authentic creation is a gift to the future.” Albert Camus

The University of Porto offers a wide range of options in the areas of sport and culture. This is consistent with the belief that university is much more than simply a place for the acquisition and development of academic knowledge.

The existence of a Cultural Commission at FEUP confirms the great importance given to culture and arts.

Activities are regularly scheduled ranging from music to theatre, and including exhibitions, film cycles, debates about art and society, etc. Some of these activities are promoted in collaboration with other cultural institutions in the area.

The city of Porto was the European Capital of Culture in 2001 and, since then, it has strengthened its position among the cultural capitals of Europe.
Home to two Pritzker award-winning architects, Álvaro Siza Vieira and Eduardo Souto Moura, the city offers 39 museums, 20 cinemas, 12 theaters and numerous art galleries, in addition to a busy cultural agenda throughout the year.
In addition to this heritage, you will find a current vitality and dynamism, a brilliance that allows residents and visitors to safely enjoy a rich cultural and social life, as in any European capital.
In addition to the enormous historical and architectural richness, Porto has a low cost of living and a genuinely welcoming population, which, combined with excellent cuisine, give the city a special charm.
Porto has been praised by renowned international publications, such as the New York Times or Lonely Planet. In 2017, Porto was voted the Best European Destination for the third time, and more recently, among other distinctions, it is considered by Culture Trip as the most interesting city to visit in 2019.
In 2020, Porto appears highlighted in the top 10 of the best big cities in the world by the Reader’s Choice Awards, in the renowned international publication Condé Nast Traveler.
Porto is described as a city that brings together chefs, artists and designers, who bring with them a modern creative spirit and that merge, in perfect symbiosis, with the traditional soul of Invicta.
In addition, and as you would expect, the Douro River also plays a fundamental role in this charm for our city, being a navigable river, where it is possible to make cruises of just one hour in the vicinity of the city, crossing the 6 bridges that conect Porto to the south bank city of the river, Vila Nova de Gaia, or overnight for one or more days, having the opportunity to get to know the depths of the oldest demarcated region in the world, the imposing Douro, with its vineyards and enchanting landscape to lose sight of…

Created in the 12th century, Portugal is one of the oldest nations in Europe, descending from several origins: Phoenicians, Greeks, Carthaginians, Romans, Northern Europeans and Mauritanians.
Located in the extreme southwest of the continent, Portugal is a country of conquerors, men and women of vision, who managed to spread their language and customs throughout the world. Ahead of the exploration of the world during the Age of Discovery, the Portuguese were the first Europeans to sail to Africa, the far East and the heart of South America.

Nowadays, it is a modern and developed country, member of the European Union since 1986. It harmoniously combines its age-old traditions, with a modern approach to innovation, entrepreneurship and international partnership.

Although it is best known for its beaches and the great climate throughout the year, Portugal is also rich in mountains, green plains and many other magnificent landscapes. These geographical characteristics allow the practice of activities and water sports, mountain or even winter, in the city or in the countryside. Portugal is seen as one of the best countries in the world for surfing, and due to its perfect waves it has attracted the most respected surfers and international championships of this modality.

Portugal has a cuisine as rich and varied as the landscape and heritage. You can either taste a grilled and fresh fish, or a delicious Portuguese stew in a succulent mixture of flavors between meats and vegetables. In the kitchen you can never miss the excellent Portuguese olive oil, and to accompany the meal the whole country offers good wines, from red to white. For dessert you can delight yourself with our conventual sweets, but be sure to try the traditional custard tart.

All these features create the perfect harmony resulting from mixing with one of our greatest treasures: the pleasure of welcoming. Portugal is, in fact, one of the countries that best welcome tourists: in a study by the World Economy Forum, the hospitality and friendliness of the Portuguese places it 7th place on a list of 140 countries.

Street vending, with its characteristic proclamation that used to be intoned in several streets of the city, has now been lost, but there are still traces of what was a constant in the past. In the Bolhão, Ribeira and S. Sebastião markets we can still find what is the genesis of the spirit of Porto’s commerce with its welcoming and very genuine sellers.

There are also open-air fairs and street vendors, who traded items of all kinds, from chestnuts to charcoal, to the lottery sallesman and to the shoe shiner. As an example of this we have the emblematic Vandoma fair, it started its activity in the Sé area, mostly with young people who sold used pieces collected at home (mainly books, records, clothes), and it was gaining fame and dimension, having expanded to sale of used items, namely clothing, crockery, furniture and decorative items, discs, books, electrical and / or electronic devices, household or work utensils (tools).

Another strong characteristic of the city Invicta is the Oporto’s way of speaking, which is unique in the country, containing words so peculiar and sometimes slang that only he understands them, being recognized throughout the country. It is a form of expression that clearly reveals what the tripeiro character is like, outgoing, assertive, frontal and stripped of formality.

It is celebrated on the night of the 23rd to the 24th of June, and there is no people, from birth or affinity, that does not know and does not vibrate with what is known as the longest night of the year of Porto: the night of S. João.
A festival of pagan origin, associated with fertility, the joy of harvest and abundance, which marks the summer solstice.
In a party full of traditions, we highlight the hammers and leeks to hit passers-by on the head, jumps to the fire, basil and their courts and the launch of hot air balloons.
Until the wee hours of the morning, and into the morning, revelers fill the streets of the city with music and color at a party that attracts people from all over the country and beyond borders.

From words to expressions, there are many things in the Portuguese language that distinguish the various regions, from North to South, a characteristic of the vast wealth and diversity of our country, in cultural and also linguistic terms.

The people of Porto have a very unique way of being in life and that is also clear in the way of speaking. They are part of your identity and your very own way of looking at life, some, (among many others) expressions that only those who are from Porto will understand.

To get to know the true essence of the city, it is not enough to know its vast and rich architectural heritage, it is necessary to stroll through its streets and alleys to have contact with its genuine people, who are its true essence. 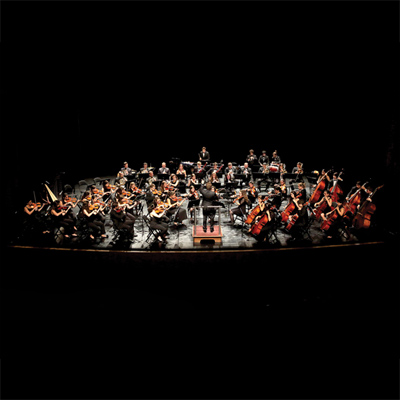 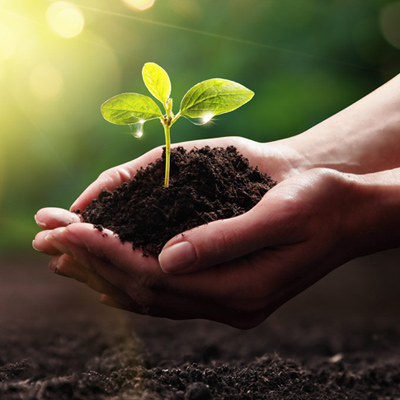 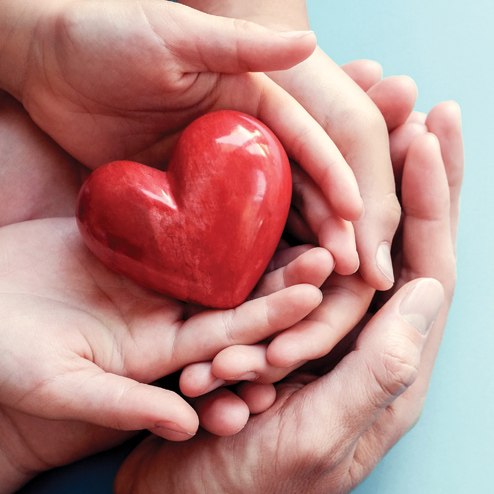