ORGANIZED BY FEUP (FACULTY OF ENGINEERING OF THE UNIVERSITY OF PORTO) IN COOPERATION WITH IST LISBON, UNIVERSITY OF MINHO AND LNEC. 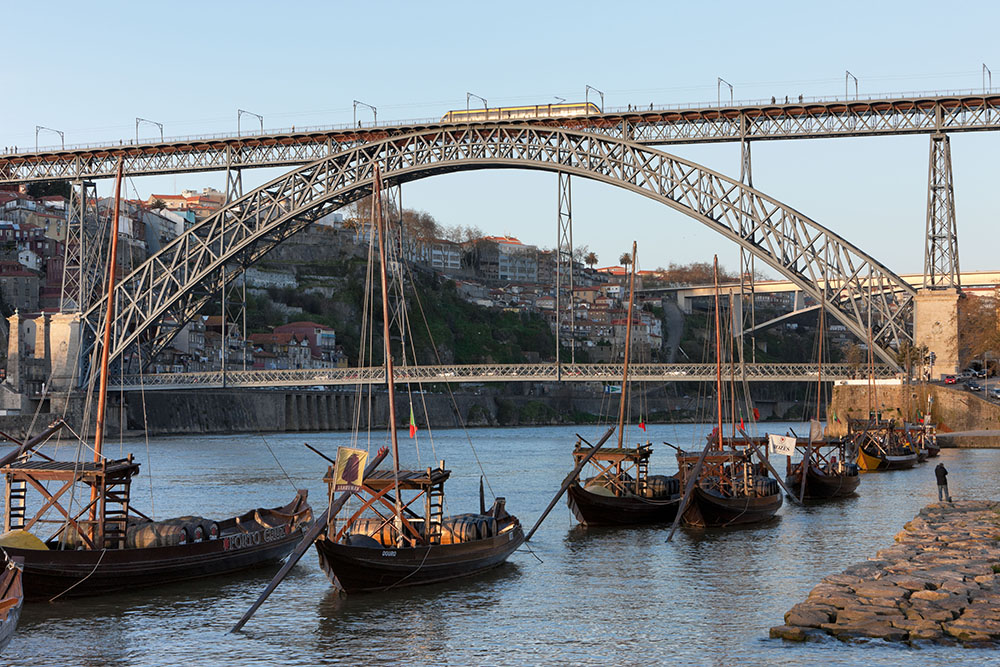 Looking into Douro River, Porto is one of the oldest cities of Europe, raised and developed on the northern side of the river during Middle Age. One of Porto and its historic center particularities is its landscape, result of the lines and urban structure that present a frame of rare beauty. UNESCO registered the city as a World Heritage Site in 1996.

Discovering Porto is finding many surprises. With its welcoming and conservative environment you will find in Porto a contemporary and creative city.

A neoclassical building, built in the scope of the Anglo-Palladian line, in the 19th century, according to a project carried out by the engineer Jean F. G. Colson. It has two main façades, one facing the Douro river and one facing the city. Note the structural solutions that resorted to the use of iron in conjunction with other materials - stone, brick or wood - depending on the functionality of the different spaces. In 1987 they decided to install, in the building, the future Museum of Transport and Communications, belonging to the Association with the same name. For this, restoration and adaptation works were carried out in accordance with the project by the architect Eduardo Souto Moura. The Association for the Museum of Transport and Communications (A.M.T.C) also offers an Exhibition and Congress Centre, spread across various areas of Customs, as well as a Training Centre. (in http://www.cm-porto.pt).

Alfândega Nova do Porto has been considered the Best Congress Centre in Portugal for the past four years and this year has been awarded “Best Meetings and Conference Centre in Europe” by Business Destinations Magazine (in http://www.businessdestinations.com).